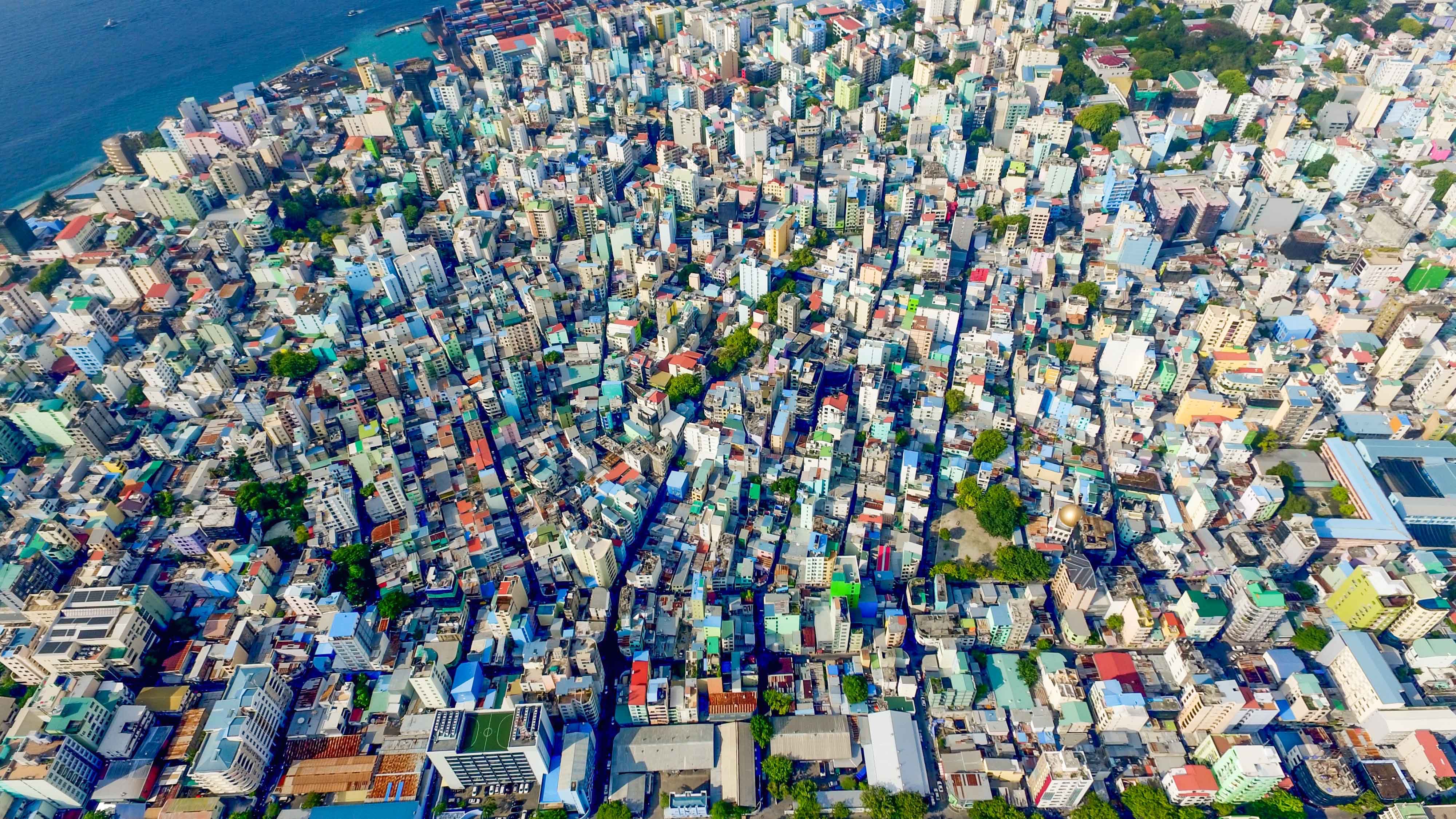 CPLB’s Mark Budolfson and 28 co-authors have published a joint statement in the journal Utilitas, agreeing that avoiding the so-called “repugnant conclusion” should not be a central goal of research in population ethics, and laying out several rationales underlying the agreement. Avoiding this conclusion had long been a problem for theories of population ethics and related fields such as climate ethics.

The repugnant conclusion arises roughly in this way: if the goodness of a state of affairs is the sum of the goodness in the lives of the people who exist in that state of affairs, then it is better to have a large population where each person lives only a somewhat good life (or even a life that is barely worth living) than a smaller population where all persons live very good lives. This is simply because if the number of people in the large population is large enough, the “goodness” in the larger population will add up to more.

The statement, led by Budolfson, Dean Spears of the University of Texas at Austin, Johan Gustafsson of the University of York, and Stéphane Zuber of the Paris School of Economics is now the most downloaded paper in Utilitas, and has been widely discussed on social media—Simon Beard of Cambridge University called it “an epoch-defining paper” on Twitter. A companion essay gives more background on the repugnant conclusion, and context on the statement.